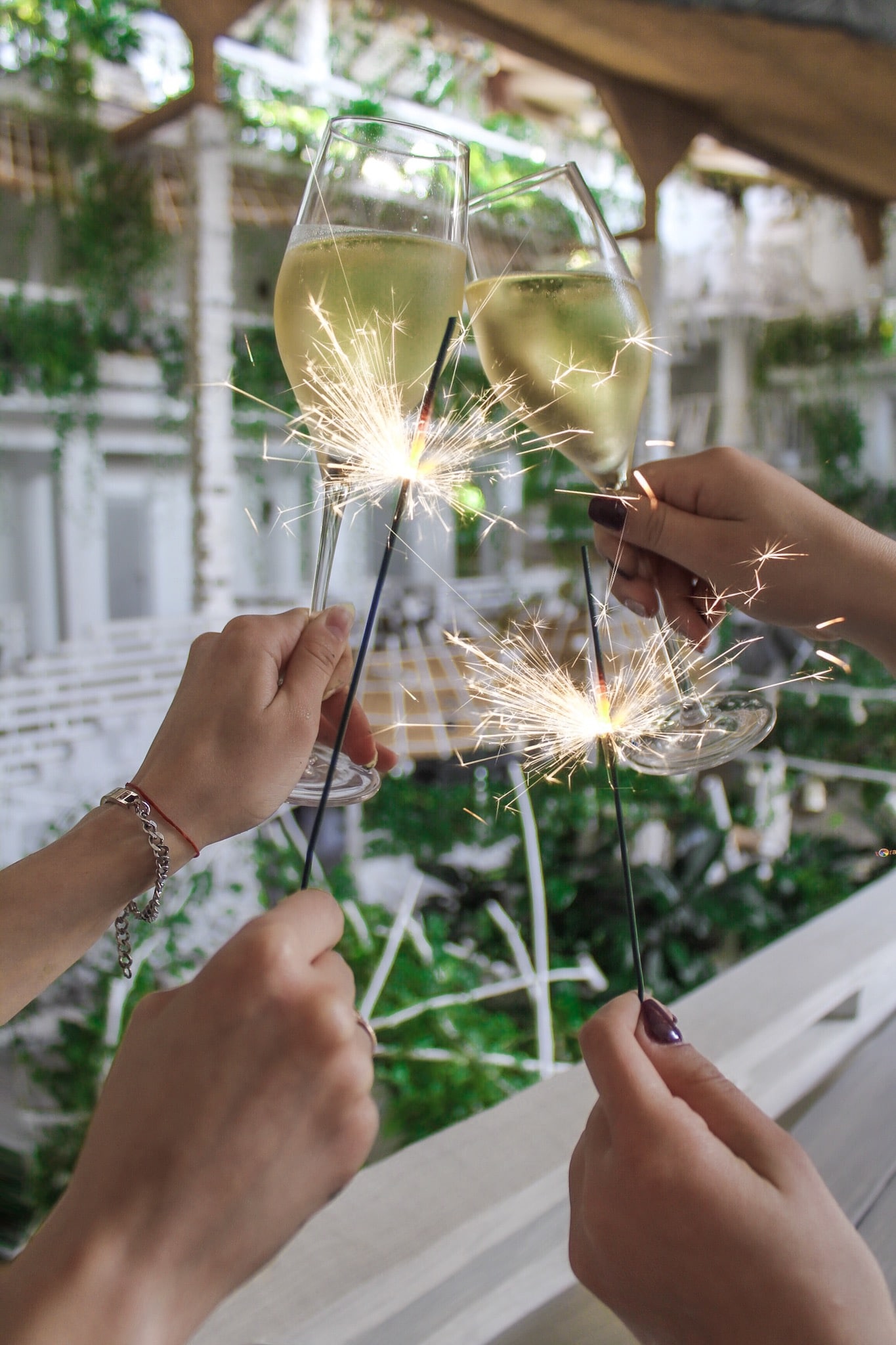 To visit Truskavets and not to visit the legendary sights that are a few hours away from the city means the same ad not to get all the possible pleasures from the vacation. “Higina Spa" offers you not only a paradise vacation and complete relaxation, but also interesting one-day tours outside Truskavets.

Do not miss the chance to get acquainted with the mysterious and enticing world of the Ukrainian Carpathians.

The nearest of the excursions is at a distance of 30 km to the Lviv region, with a visit to the picturesque Carpathian village of Urych, the balneological resort of Skhidnytsia and the city of oilmen Borislav.

Borislav is one of the few industrial cities in Western Ukraine. This is the only city in the world, located on the oil-ozokerite and gas field. The first written mention of the city dates back to the 14th century. From the 15th to the 18th century, the city was one of the largest salt-making centers in Ukraine, but then a new period began in the history of the city - it was time to extract oil, ozocerite and gas. Despite the developed industry, in 2004 Borislav became one of the six greenest cities in Ukraine.

People occupied this territory from prehistoric times, as evidenced by the preserved pagan sanctuary and petroglyphs from the Bronze Age.

In the period from IX to XIII century in this area was located the fortress of Tustan.
In the village Urych there is a historical and cultural reserved area, where fragments of the city-fortress were preserved.

The village Skhidnytsia is famous for its mineral water "Naftusia" - the Ukrainian analogue of the legendary "Borjomi". In the city there are many sanatoriums, health centers and boarding houses. Tourists from all over the country are attracted to the possibility of recovery - the healing waters and the cleanest mountain air create are ideal conditions for this.

As part of the excursion, visit the Carpathian pass "Tykhyi dol" with the active mountain sanatorium. Throughout the trip you can admire the breathtaking views of the Carpathians from the most successful angles.

Anyone who is interested in Christian shrines will not remain indifferent to the ancient city of Sambir in the Lviv region. Located at a distance of 40 km from our hotel, the city offers tourists to visit the Greek Catholic Church of the Nativity of the Blessed Virgin Mary and see the relics of St. Valentine. The relics were transferred from the Vatican to Sambir in the late 18th century.
In this same temple, travelers will be able to see the miraculous icon of the Sambir Mother of God.

According to legend, the icon was painted with oil paints on a cypress plank by the evangelist Luke. September 15, 1727 the first miracle happened - tears appeared in the eyes of the Theotokos, and people praying to the icon began to get healed of illnesses. Since then, the icon is considered to be a miraculous, and in 1928 the Pope Pius XI crowned the icon with the Papal Crown.

You can fully enjoy a tour of the ancient city of Sambir, the first mention in the annals of which dates back to 1241. We will visit the cauldron of John the Baptist, founded in the 16th century. All tourists will be able to listen to the concert of organ music in the church of the Bernardines.

As part of this trip you will visit to the city of Drogobych, which has a nearly thousand-year history. The city is rich in amenities from different eras, including churches, Roman-Catholic churches and bell towers of the 14th-16th centuries, urban buildings of the 19th and 20th centuries, beautiful private villas and cottages. We should point out separately new temples built or recreated on the site of the ruins after Ukraine gained independence.

After driving 250 km along the picturesque Carpathian roads, we will arrive in Yaremche and plunge into the color of Hutsul culture. The ancient wooden churches, the markets with Hutsul souvenirs and the amazing nature will tell a lot about the culture and traditions of the local residents.

It is worth visiting the museum-restaurant "Hutsulshchina" - a unique wooden building, made without a single nail, with delicious dishes of Hutsul cuisine. We will visit the picturesque Proboi waterfall, located near the restaurant.

In Yaremche, ones who are fond of outdoor activities will have lots of things to entertain themselves at any time of the year: the city offers various options for skiing, water and horse tourism, hiking, quad biking, rafting and much more.

We will also visit the village of Vorokhta, famous for its ski resorts. Here Ukrainian athletes train in ski jumping, biathlon and cross country skiing. Fans of skiing will be able to enjoy skiing on the basis of the "Vanguard", which can be reached by means of a rope or chair lift.
Those who prefer more relaxing holiday, will appreciate the old wooden churches of Vorokhta and the viaducts built in the 19th century - arched railway bridges.

Fans of the most difficult steep slopes are invited to Bukovel - the most famous Ukrainian ski resort. 56 routes of all difficulty levels and 16 lifts will make your holiday unforgettable. The resort has rental equipment, and beginners skiers, including children, will be able to use the services of instructors. The presence of snow throughout the season are provided by powerful snow cannons.
From here you can enjoy stunning panoramic views of the Carpathians and their highest peaks - Hoverla and Petros.

Mukachevo and Berehove - an ineffable beauty of Transcarpathia

For all who want to enjoy the beauties of Transcarpathia, we suggest you ride 250 km to see the beautiful cities of Mukacheve and Berehove in the suburbs of Uzhhorod. On our way we will go through two Carpathian passages and visit the beautifully preserved castle of the counts of Schönborn.

The next castle in our program will be Mukachevo Castle, which is Palanok - one of the five most fortified castles in Europe. The castle is located on a volcanic mountain at a height of 68 meters, and the date of its foundation was lost in the depths of centuries. In is only known the first written mention dates back to 11th century. This magnificent building has been both the capital of the principality, the residence of princes, and the place of Hetman's negotiations, and political prison. Now Palanok is a historical museum.
We will make a sightseeing tour of Mukachevo, during which you can enjoy the sights of the ancient city: churches, ancient castles, picturesque streets with beautiful architecture. After Mukachevo, we will go to Berehove - the center of Hungarian culture of Ukraine. This city is best known for its thermal springs.

Beregovo thermal springs are a unique resource, analogues of which are found only in Iceland, New Zealand and Sakhalin. During this trip you can enjoy swimming in the open and closed thermal springs. Due to the pools with curing waters you will feel as a completely different person - healthier and charged with energy.

To get to the ancient city, founded in the XI century, and not get acquainted with its sights - is just a crime. Our exciting excursion through the ancient streets of the city will allow you to see old mansions and churches.

After such an eventful day, you will be very hungry. Hungary had a huge influence on Berehove, and we suggest you try Hungarian cuisine and taste the best home wines of Transcarpathia.

As you can see, whatever you are interested in and in what season you arrive, "Higina SPA" will be able to offer you a tour for every taste. Choose and seek for adventures! 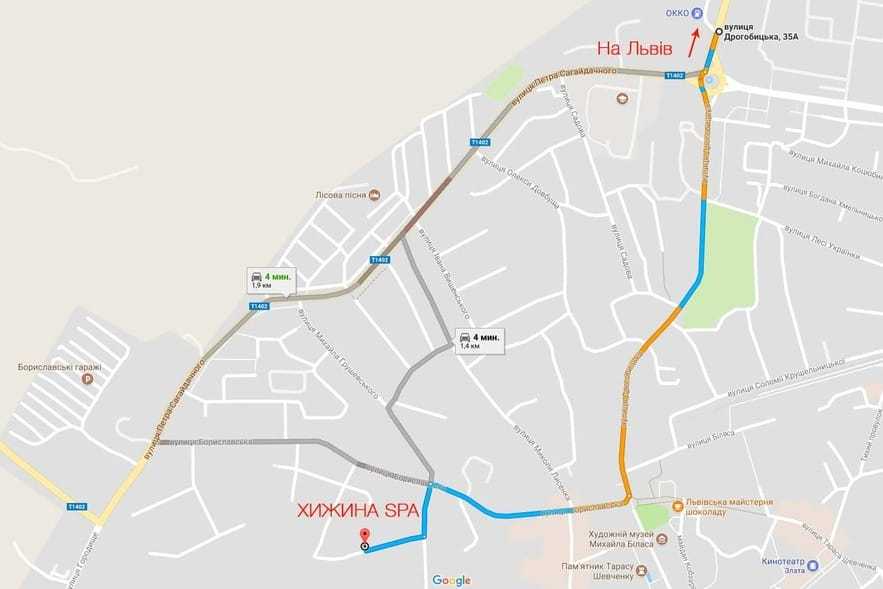